For a Printable Version Click on the Soccer Ball
The following rule 3.14 was passed at the 2016 Semi-AGM, with some housekeeping modifications made in June 2016. These are already incorporated in the NTSSA Bylaws and Rules. Listed below in red are some additional housekeeping changes made by USSF in August 2016, that may be used but are not yet incorporated in the NTSSA Bylaws and Rules: (Please note rule 3.14 and Tournament Rules changes are recommended 2016/2017; mandated 2017/2018)

Realizing that we must generally accept and play upon fields furnished by the various municipal parks departments, the following are recommended field and goal sizes:

1. Under 13 and older shall play 11v11.
2. Under 12 shall play 9v9
3. Under 10 shall play 7v7
4. Under 8 and younger shall play 4v4 with no goal keeper.
5. Substitution Rule ¡V
Youth under 8 and older
a. At a throw-in, by team in possession only;
b. Either team, at a goal-kick;
c. Either team, after a goal is scored;
d. Either team at an injury, when the referee stops the play:
e. At halftime or quarter /period for Under 8 and younger;
f. When a caution (yellow card) is given in Under 9 and older,
that player may be substituted for. *** NTSSA allows for the use of the ¡§Quarter Substitution System¡¨ for those Youth Member Associations who want to use it in the Under 87 and younger age groups only. The referee will hold up the game for substitutions at a normal stoppage of the game (throw in, goal kick, etc.) at a time nearest to one-half the way through each regular half time period.
6. Each recreational player, when present at a game, shall be required to play a minimum of 50% of the time, unless the player¡¦s time has been reduced for medical or disciplinary reasons, in which case the coach must notify the player, and the opposing coach prior to the beginning of the game that the minimum time has been reduced (non-attendance at practice and non-payment of fees may be cause for disciplinary action).
7. Substitution Rule - Adults:  FIFA rules for substitution will apply.
8. Teams shall be allowed the following maximum number of players on its roster at any given time during the seasonal year.   „X
Adult ¡V maximum 25 players „X
Under 16 and Under 19 ¡V maximum 22 players „X
Under 14 ¡V maximum 18 players „X
Under 12 ¡V maximum 16 players „X
Under 10 ¡V maximum 12 players „X
Under 8 and younger¡V recommend 6, maximum 8 players

Each player shall have a number on the back of his jersey not less than four (4) inches high.
Shin guards, meeting the standards set forth in the FIFA Laws of the Game or subsequent memoranda, shall be mandatory.
3.14.5    Law V - Referee *** Conforms with FIFA - Except for Under 8 and younger the following applies:

1. Registered Referees
2. Parent/Coach or Assistant Coach
3. Referee¡¦s decisions on points of fact connected with the game shall be final.
4. All rule infractions shall be briefly explained to the offending player.
5. Only registered Referees have the power to caution or send off players.

Properly trained and registered referees may be used by Member Associations for
Under 9 and older
There are no Assistant Referees in Under 8 and younger.
3.14.7 Law VII - Duration of Game

3.14.10 Law X - Method of Scoring *** Conforms with FIFA except for Adult Coed play, two (2) points may be awarded for a goal by a female player if local playing rules so provide.

1. Charging the goalkeeper in possession of the ball is NOT ALLOWED in any youth play in NTSSA.  Possession is defined as:  ¡§One or two hands on the ball, holding it, bouncing it, tossing it up and then catching it, or patting it along the ground.¡¨  Charging the goalkeeper in adult competitions (per FIFA laws) is left strictly up to the Adult Leagues involved.
2. It is not intentional ¡§hand-ball¡¨ offense for any player to attempt to protect the vital areas of his or her body (chest, crotch, face) by placing hands or arms across them to protect them from
being struck at close range by the ball.  The match referee shall be the sole judge of whether the hands or arms were used to deliberately propel the ball.
3. Coaches and assistant coaches are subject to the same game disciplinary procedures by the referee as are the players, i.e., cautions and/or ejections.
4. Under 10 and Under 9 ¡V no punting is allowed.  All attacking players must move behind the build out line which should be equidistant between the penalty area line and the halfway line.

3.14.13 Law XIII - Free Kick *** Conforms with FIFA except thatfor all free kicks are indirect kicks in Under 8 and younger and opponents must be at least ten (10) feetthree (3) yards from the ball.

3.14.14 Law XIV - Penalty Kick *** Conforms with FIFA except that there arefor no penalty kicks in Under 8 and younger. 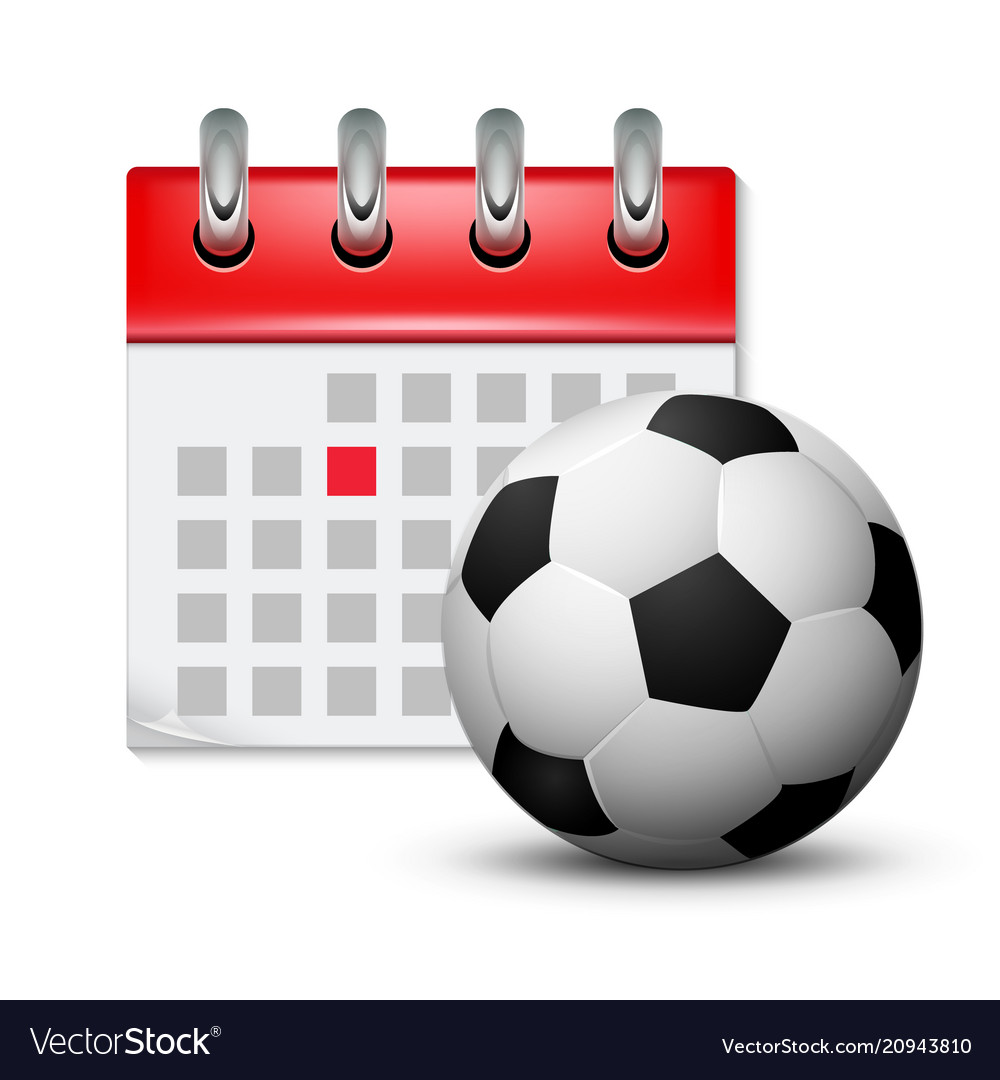